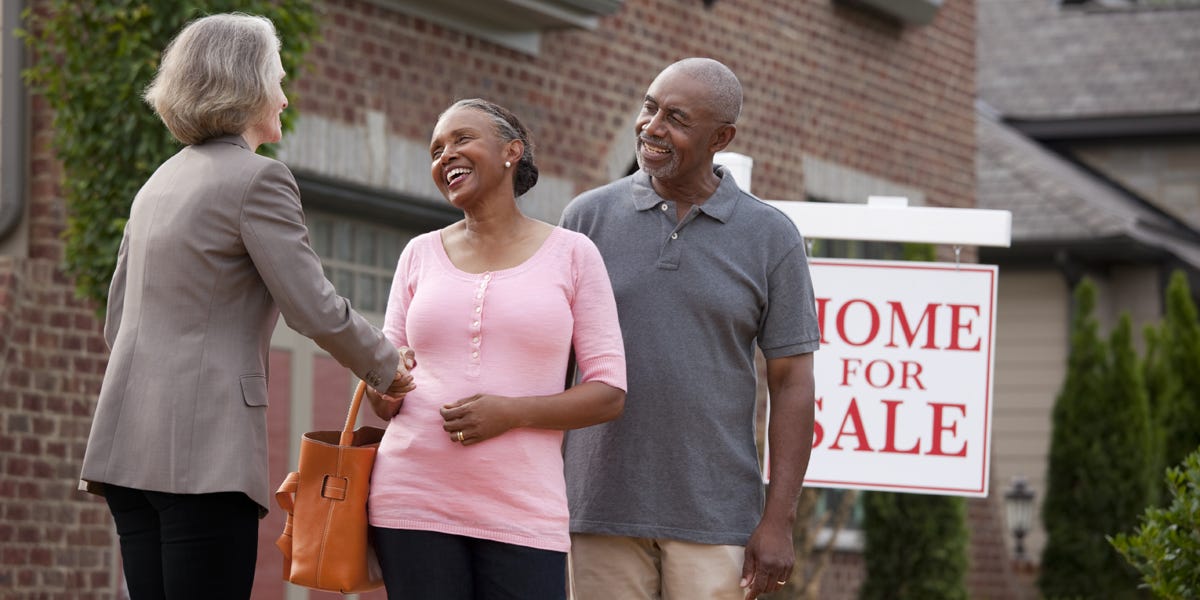 A socio-political organization based in the Southwest, the Yoruba Ronu Leadership Forum, said yesterday that most committees and the leadership of the National Assembly appear to have failed to meet their constitutional responsibility to adequately review budgets and proposed credit and what it will actually accomplish before they do so approval for the executive branch.

The forum reprimanded the National Assembly for doing so either out of ignorance of the shareholders, out of desperation to appease the feelings of the president and the party, or out of acts of corruption affecting Nigeria’s growth and development.

In a statement, the President of the Forum, Akin Malaolu, said: “The revelation about the unequal standards for the railways used and deployed to give the Republic of Niger a modern development opportunity came as no surprise to us as what has now been achieved in Nigeria , these are the 1960s tracks of the old gauge.

“This revelation came too late in the first instance because the credits for railway construction across the country and those for the Republic of Niger were all submitted to the National Assembly for approval in the first instance. It should therefore be noted that the members of some committees are either mere decorations or just anything in love if such discrepancies were not seen during the period of foreign credit approvals, ”the statement said.

The forum also said there was a need to disclose and correct other insertions for borrowing and projects, such as the plan to borrow $ 200 million from overseas for mosquito nets and antimalarial drugs.