TRENTON – Today, the longest-serving Senate Speaker in state history, Steve Sweeney, adjourned the Senate and on Tuesday the Senate will meet again with a new Senate Speaker for the first time in six sessions . Senate Speaker Sweeney spoke of his tenure as the second most powerful elected official in over a decade:

“Twelve years ago, I was first sworn in as President of the Senate, pledging to prioritize fiscal responsibility and economic growth. Now that I have completed this stage of service, I can look back with pride at the legislative progress and accomplishments we have made during this time. The public pension reform, the reverse auction for pharmaceutical benefits, the elimination of the cash bond and the school regionalization initiative that we are launching are lasting reforms that have saved and will continue to save billions of dollars. to the state and our taxpayers.

Even with the sense of accomplishment Senate Speaker Sweeney has for his track record of creating greater government effectiveness, it is his work in the service of people with disabilities that remains his number one passion. Sweeney said:

“I was originally motivated to get into politics after my daughter Lauren was born prematurely with Down syndrome. She was a gift to me in many ways. Twenty years later, as President of the Senate, I have been able to ensure that all parents in New Jersey have the same opportunity to be with their loved ones when they need it most when the bill comes. on the paid family leave that I sponsored and fought for was enacted. .

“Meeting the needs of the disability community has continued to be at the center of my entire career in public life, and I am proud that this year we were finally able to ensure that the state met its legal obligation to provide over 85% of the cost of extraordinary special education for the most needy students, which saves money for property taxpayers. At the same time, students with intellectual disabilities are offered equal educational opportunities.

“I know the disability community is concerned about my leaving, and I am grateful for the support they have provided throughout this time, I have no doubts that working for people with disabilities and fighting for their rights will continue because I know that Senator Scutari will take over that mantle here in the Senate. “

Even after more than a decade of service as Speaker of the Senate, Steve Sweeney has made it clear that he will continue to serve the public and remain engaged in policies of importance. He may not be elected now, but he is not done serving the public or championing good public policy.

“We have a long way to go to make New Jersey affordable and much more to do to make the lives of our residents more economically secure. We must do more to reduce the high cost of living in New Jersey, starting with bold strategies to lower property taxes, promote economic growth, and spur job creation so that we can generate revenue. prosperity for all New Jersey residents. This is the cause that remains my commitment to progress and reform. I may be stepping down as Speaker of the Senate, but I will assume a new role with an equally strong voice. I’m not leaving.

Senate Speaker Sweeney then stepped off the Senate podium and moved on to the next stage in his public service career. 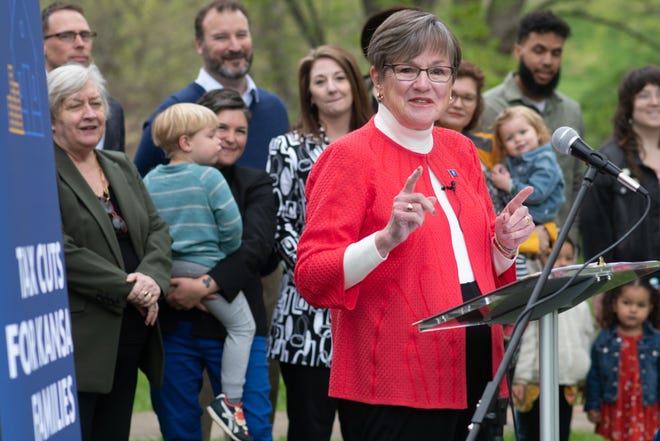