Firstsite is the Artfund Museum of the Year Firstsite, the contemporary art center which opened in Colchester in 2011, is the winner of the Art Fund Museum of the Year price. The £ 100,000 prize is awarded annually to a museum or gallery in the UK, although last year an increased total of £ 200,000 was shared among the five nominated museums, due to the pandemic. Other shortlisted museums this year were the Center for Contemporary Art in Derry-Londonderry, Experience Barnsley, the Thackray Museum of Medicine in Leeds and Timespan in the Scottish coastal village of Helmsdale.

The new president of the national gallery in London, it’s John Booth, it was announced this week. He succeeds Tony Hall, a former BBC chief executive who resigned in May this year amid controversy over Martin Bashir’s interview with Princess Diana in 1995 and the shortcomings of the investigation that followed. Booth, a venture capitalist who has donated money to the Conservative Party, is currently Chairman of the Prince’s Trust and the Pallant House Gallery in Chichester and sits on the boards of a number of other organizations cultural; his term as President of the National Gallery lasts four years.

The French Ministry of Culture will exceed 4 billion euros for the first time next year. The Minister of Culture Roselyne Bachelot announced the draft budget, against 3.8 billion euros in 2021, during a press conference on Wednesday. Its objective, she specified in a press release, is to support the resumption of activity in all cultural sectors as well as to help build their future. The budget will now be submitted to Parliament for approval.

In appointment at the museum: Kristy Edmunds has been appointed director of Mass MoCA. Currently director of the Center for the Art of Performance at UCLA, Edmunds will succeed Joseph C. Thompson in October, who helped found the institution and has directed it for 32 years. And in the UK, Clarrie Willis, currently Senior Curator of British Contemporary Art at Tate Britain, will be the new director of Contemporary Turner at Margate. She succeeds Victoria Pomeroy, founding director of Turner Contemporary, who is the new managing director of The Box in Plymouth. 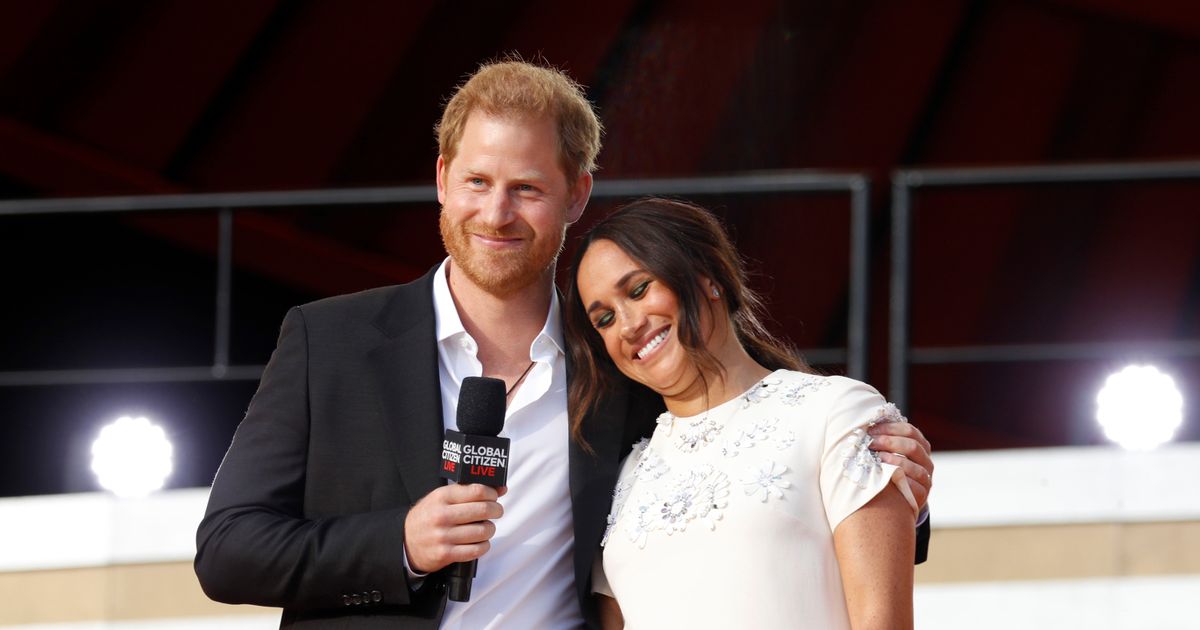