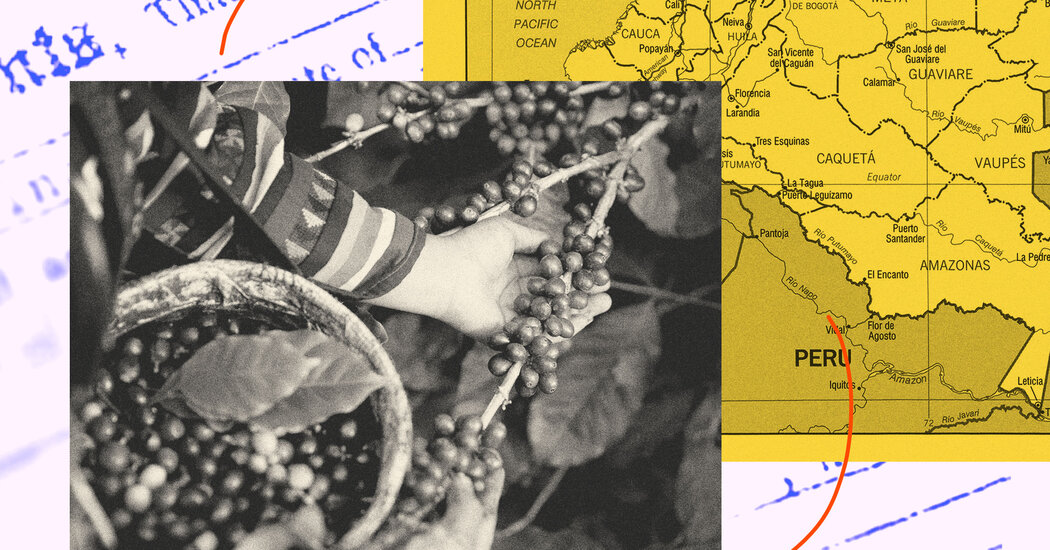 There are too many Americans living in local and federal prisons across the country. Prisons should be reserved for people who commit violent crimes, and currently they are full of people who have used drugs, sold drugs and committed other non-violent crimes.

When candidate Biden ran, I was less interested in his choice of vice president than in seeing who he would choose to be attorney general due to the turmoil over the past few years. The increasingly polarized police forces and their tactics troubled many Americans. His choice of Judge Merrick B. Garland was not an optimistic harbinger of the societal change I wanted to see.

A full review of federal prisons is needed. It is also necessary at the state level, although many governors reject such initiatives. Garland should set up a commission to review police policies and procedures in all states. This committee should also review legislation to see how existing laws may disproportionately affect certain groups of people more than others. They should review case studies of crimes that are the same where one person receives more jail time than another person who has committed the same crime.

The review would not only be to see if we can limit the number of inmates in prison for non-violent crimes, but also to see what resources are lacking in police forces across the country. Some may think this process would be expensive, but I think the amount of money saved by not releasing non-violent prisoners will save government money. The committee can suggest that we release prisoners who have completed a certain portion of their required time or review cases and provide a recommendation to reduce the patient population and save tax dollars to release all non-violent offenders.

I am an advocate for the police and believe they are understaffed, under-trained and under-protected. Let’s make their jobs easier by giving them the money they need for their safety. Refresher training is needed across the country and we should have a universal training program in some areas such as interactions with minorities, mental health appeals, defensive movements etc.

Reform should take the form of institutional reforms and employee training reforms. We can do it, but I don’t know that anything will happen during the first term of the Biden presidency which is disappointing. We can only hope for reforms that help the police and reintegrate prisoners into the community with the hope that they will get their lives back in hand.

Corey Carolina is an NSU graduate, entrepreneur and activist from North Tulsa, and owner of Carolina Food Co. He is also an author, his first book being “The Absent Father”.

Previous Natural gas prices are skyrocketing. Here are the actions to exploit the rally.
Next Bahrain VAT hike to reduce budget deficit and improve chances of sustaining GCC support